A brief history of Epsilon Nu

The Epsilon Nu Chapter of Delta Tau Delta was founded originally as Kappa Phi Fraternity on December 5, 1963 at the University of Missouri School of Mines and Metallurgy (now Missouri S&T). Our founding members came from two groups. The first group had already started to found a new fraternity when they met in the Rolla Building on December 5. The other group consisted of men who were interested in forming a new fraternity but had not yet taken the steps needed to form one.

On March 2, 1964, Kappa Phi set out to secure a house for itself. The house which was purchased for $50,000 was located on eight acres of land along Vienna Road. This house is still the home of Epsilon Nu to this day, although its size was doubled in 1999.

Kappa Phi was originally formed with the intention of eventually becoming a chapter of Phi Kappa Sigma, the founders soon became disenchanted with Phi Kappa Sigma's lack of correspondence and support and began looking around at other national fraternities. Why I Joined Delta Tau Delta

What Missouri S&T Delts Have To Say

In one of our conversations before I signed, he promised me that if I were ever hazed at this fraternity, he would walk out the door with me. I knew he meant it.
Christopher Kelly, P.E.
Civil Engineering 2003 I come from a very large family and am the oldest of eight siblings, so naturally family is something that is very important to me. When I came to college one of the hardest things to get used to was not being with my huge family, but as I got to know the guys in the house I learned that I was with my family. I was just with a different part of my family. The men of Delta Tau Delta helped to make me feel right at home.
Brandon Clark
Mechanical Engineering 2013 The dorms did not provide me with a strong community, but I was stuck in my ways. I was not a fraternity man. I would never be able to handle that type of social setting, and that was final. [Suddenly] I’m in the second semester of my senior year—and the president of the chapter… Classes have taught me how to be an engineer, while Delta Tau Delta has given me the opportunity to become a leader, a worker, a man, and a brother.
Matthew Vogel
Civil Engineering 2014 I know my decision to move here changed my life for the better. The support I have received from my Delt brothers is priceless. I’m not sure I could have made it through that first semester without their help and encouragement. The Delt house is a place that is preparing me for life and a place I am happy to call home.
Ian Flannigan
Mechanical Engineering 2016 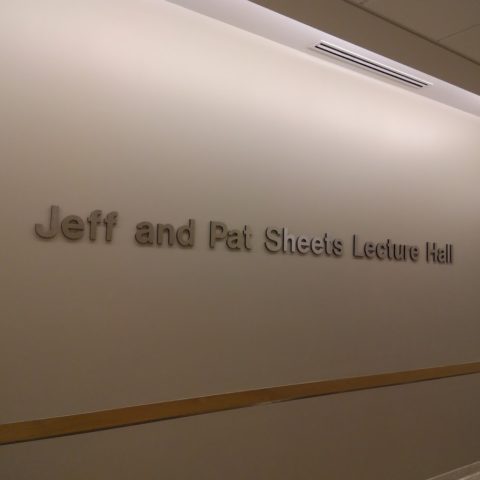 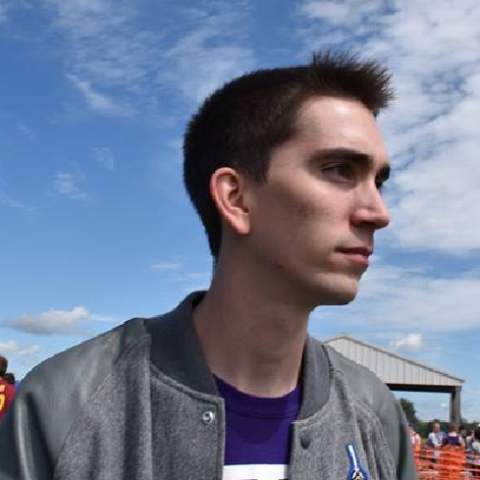 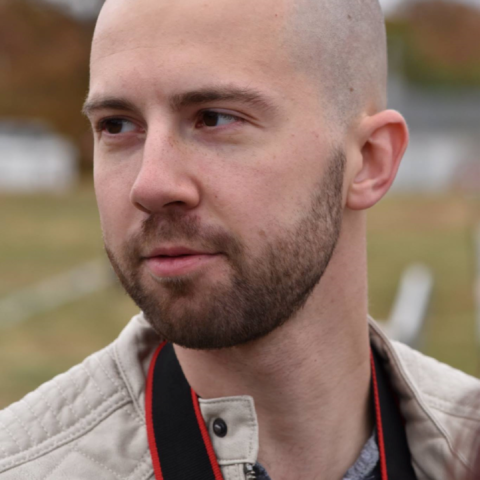 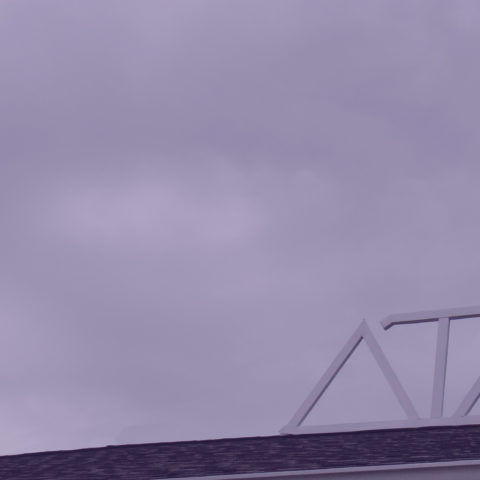